History of the Prairie Conservation Forum

Home » About The PCF » History

The first Prairie Conservation Action Plan (PCAP) was released by the World Wildlife Fund – Canada and the provincial governments of Manitoba, Saskatchewan and Alberta late in 1988. It was a five-year blueprint (which concluded in 1994), aimed at prairie-wide efforts to conserve and manage native prairie species, communities, and habitats.

Following the conclusion of the first prairie-wide PCAP in 1994, provincial successor PCAPs were developed in Alberta, Saskatchewan and Manitoba. The Alberta and Saskatchewan PCAP groups continue to remain active today. The 2011-15 PCAP is the fifth generation offspring of the original PCAP. The roots of commitment to prairie conservation go deep and are enduring in Alberta, sustained by the ongoing work of the PCF and other like-minded organizations and individuals. The Prairie Conservation Forum continues to exist to promote the conservation of native biodiversity in prairie and parkland environments in Alberta and to provide an ongoing profile for prairie and parkland conservation initiatives. 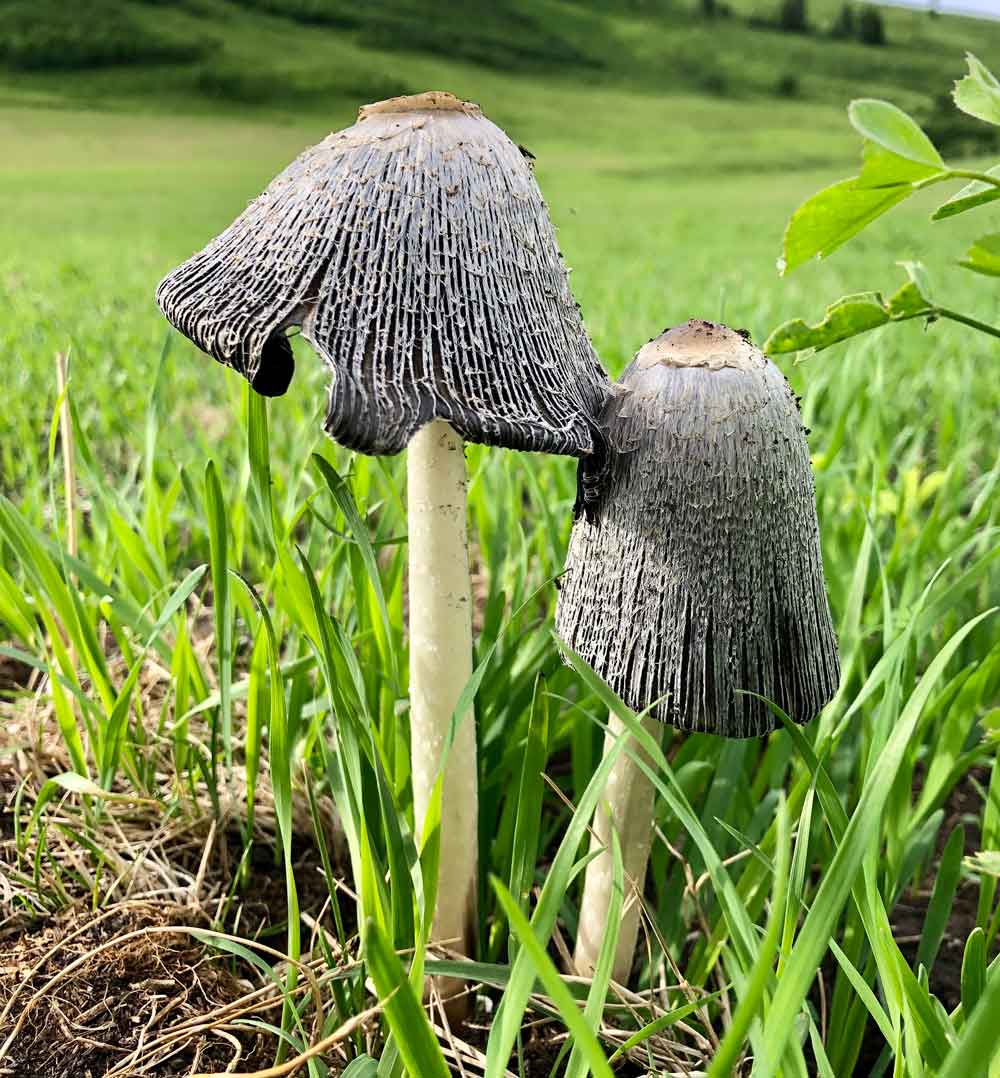 PCF member agencies took up the challenge issued by the ERCB as a result of a 1989 decision report respecting a shallow gas well on rough fescue in the Special Areas which urged affected agencies to collaborate more effectively in providing direction to minimize the impacts of petroleum and natural gas exploration and development on native prairie. The result was ERCB/EUB information letters in 1992, 1996 and 2002, a PCF Occasional Paper in 2002, and an extension publication aimed at industry, government and the general public, “Prairie Oil and Gas: A Lighter Footprint” in 2001.

The PCF was the catalyst for much of the work with Regional Planning Commissions and the Alberta Government in getting Environmentally Significant Areas inventories commissioned for all municipalities in prairie and parkland Alberta in the late 1980s, early 1990s.

In 1991, the PCF stimulated discussions that led to the creation of a 45,800 ha National Wildlife Area on Canadian Forces Base – Suffield. The agreement between the Department of National Defence and Environment Canada to establish the refuge was signed in 1992, and after a long gestation period, the National Wildlife Area was formally designated in 2003.

PCF worked with the MD of Acadia 1992 – tax recovery land

In 1992, the PCF worked with the MD of Acadia with regard to a sale policy affecting 84 quarter sections of tax recovery land to ensure that opportunity for land sales proceeded while minimizing impacts on native prairie and ensuring consolidation of native prairie parcels in viable blocks.

In 1993, PCF member agencies took a leadership role in developing the local land use plan to reconcile oil and gas activity with the nature conservation values of Rumsey. Subsequently, this area was declared a Natural Area under the Special Places program.

In 1993, the PCF launched an Occasional Paper Series that was designed to provide a forum for Albertans to publish non-technical essays on prairie conservation issues. Five occasional papers have been published to date.

In the mid 1990’s, the Native Prairie Reconnaissance Inventory was produced in an effort to identify where and how much native prairie remains in Alberta. Ten years later, an effort to determine how much change has occurred since the original inventory was conducted led to the development of the specifications for the Grassland Vegetation Inventory.

A PCF Work Group developed a senior seminar university course called ‘Topics in Prairie Conservation’, which was first offered at the University of Lethbridge in the fall of 1998. The course is still being taught at the University today.

In 1999, the PCF helped to design and implement a process to choose a provincial grass for Alberta. On April 30th, 2003, Rough Fescue was officially proclaimed the new provincial grass emblem of Alberta.

The Grassland Vegetation Inventory (GVI) was initiated by the PCF PCAP 2006-2010 to assess change in the native vegetation characteristics of Alberta’s prairie landscape. It represents Alberta’s newest vegetation inventory for the Grassland Natural Region.

In 2009, the PCF agreed to assist Alberta Sustainable Resource Development in sustaining the successful MULTISAR program, assuming responsibility for managing the programs funds in the stewardship of habitat for species at risk.

In 2010, the PCF education committee partnered with the Helen Schuler Nature Centre of Lethbridge to pilot a project that offers youth the opportunity to experience Alberta’s prairies first-hand by taking them on a two-day field trip to various locations throughout the prairies. In 2011, PCF will be helping to organize two more of these field trips, and will be offering a distance-learning broadcast to take the prairies to schools, groups, etc. that can’t participate in field trips.

In 2010, the PCF partnered with the Foothills Restoration Forum on a project to define guidelines for minimizing surface disturbance of native prairie from wind energy development. Work is ongoing, with the intent to define beneficial practices more fully and raise awareness of those practices among wind energy developers, landowners, land use planners and industry regulators as well as the general public.