State Of The Prairie

Home » State Of The Prairie

Native Prairie is an area of unbroken grassland or parkland dominated by non-introduced species. The intent of the State of the Prairie collaborative study is to report on the current extent and change in Native Prairie cover in the Grassland and Parkland Natural Region over various scales to determine any changes or losses of native prairie and where they occur. By undertaking this in a collaborative way, the intent is that decision makers throughout our PCF membership will have a consistent set of information on which to base their decision making.

The technical report was the first piece of this project to be completed and reports on the change over time from a baseline of 1990 to what was current in 2010. The project area was summarized and evaluated by Grassland and Parkland Natural Regions, Public/Private lands, Natural Sub region, Eco-districts as well as Counties and other administrative areas such as military bases and First Nations. An occasional paper will be completed in 2021 to delve more into the current state of the prairie and what that means for Albertans. 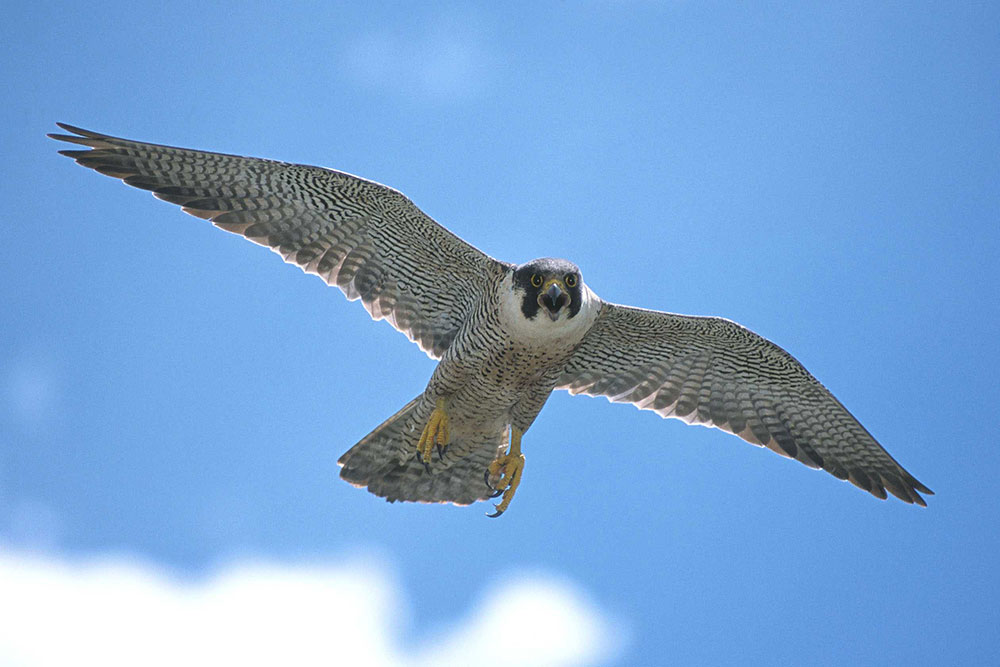 State of the Prairie Links

State Of The Prairie Interactive Map

Note: On a mobile phone the map displays best in a horizontal position.