The Grassland Vegetation Inventory (GVI) represents Alberta’s newest vegetation inventory for the Grassland Natural Region of the province. It is an outcome of efforts initiated by Alberta’s Prairie Conservation Action Plan (PCAP) to assess the change in the native vegetation characteristics of Alberta’s prairie landscape. Compilation of the inventory with digital color infrared photography was started by Alberta Sustainable Resource Development in 2006/07 and encompasses over 1300 townships.

GVI replaces the original quarter section native prairie vegetation inventory completed in 1992/93 with a more comprehensive and detailed GIS product that is intended to meet a multitude of business needs integral to the Alberta prairie landscape. GVI data are captured as a polygonal, line and point spatial relational database (MS Access Personal Geodatabase) that provides information on a number of different landscape features. 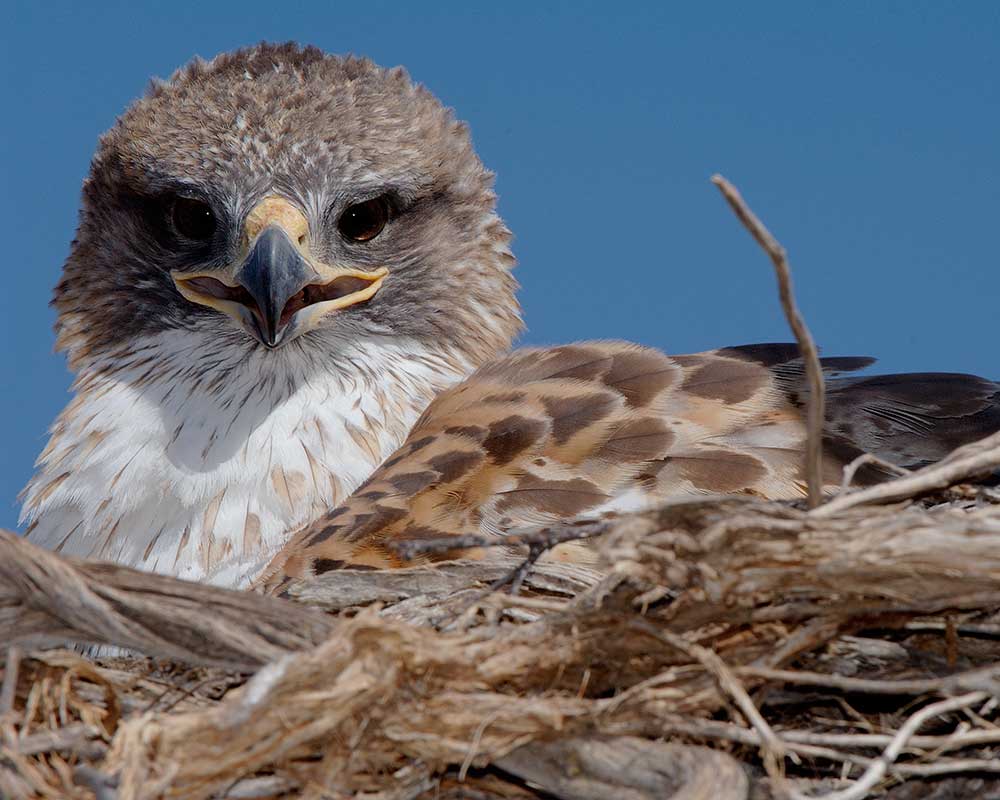 In order to protect the integrity of the geodatabase and to ensure consistency in data capture, two sets of tools have been developed for use with the PGDB. GVI Tools are used in conjunction with the PGDB in a softcopy data capture setting to ensure that the table structures and domains are respected. GVI Tools can also be run to validate the data before the PGDBs are loaded into the GVI data repository. GVI Audit Tools are used by the GVI correlators to facilitate the photo-interpretive audit of the captured information for consistency with the source digital aerial photography.