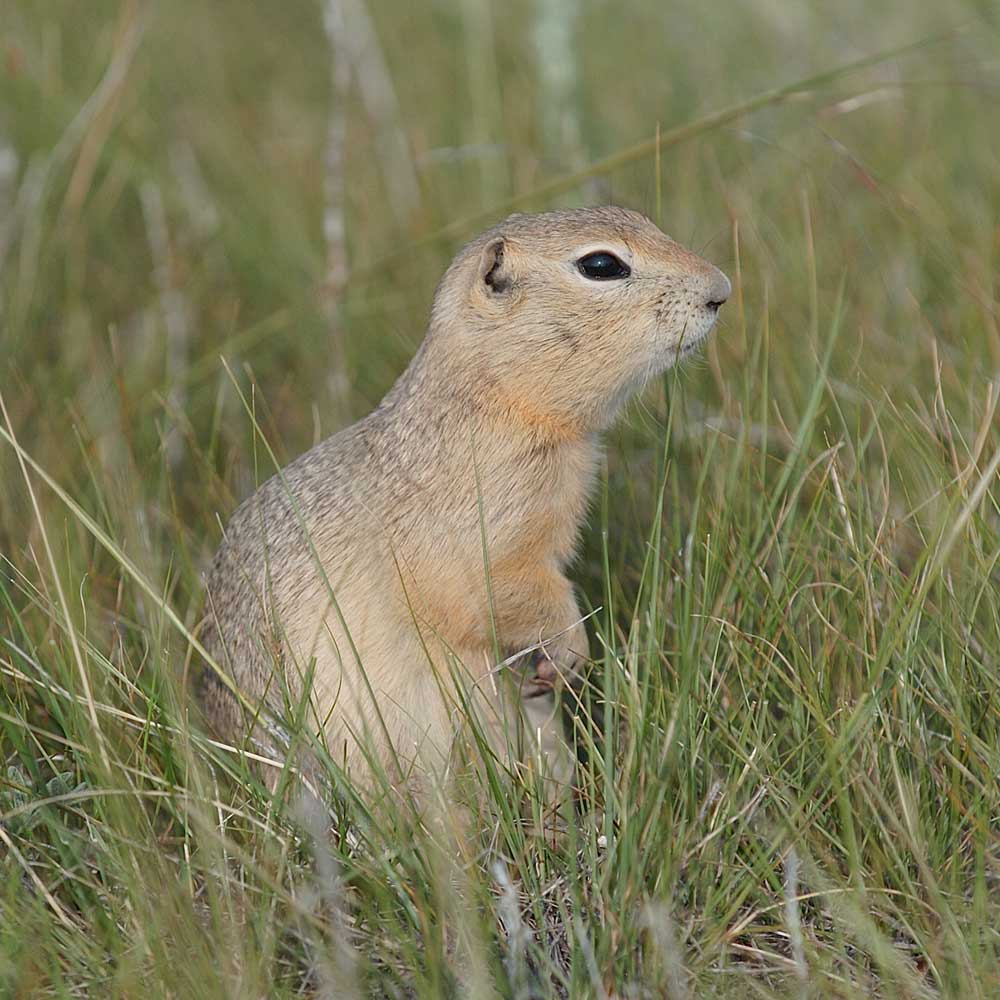 Management of the Last Sands Ranch

Our first Prairie Note is a transcript of a ‘Straight Talk’ presentation given by Roy Audet at the May 2000 Prairie Conservation Forum meeting in Warner, Alberta. Roy and his wife Christy are the owner operators of the Last Sands Ranch, a 5500 acre ranch to the east of Writing-on-Stone Provincial Park in the semi-arid Dry Mixedgrass Sub-Region of the Grasslands Natural Region. In November 1999 the Audet’s were named winners of the Alberta Environmental Stewardship Award by the Alberta Cattle Commission and in August 2000 the couple were named the best environmental stewards in Canada by the Canadian Cattlemen’s Association. Roy’s talk presents in his own words, an account of the challenges the Audet’s faced and the measures they have taken to address them. The Note concludes with a brief comment from the Prairie Conservation Forum.

Our second Prairie Note by Gail Michener of the University of Lethbridge and Josef Schmutz of the University of Saskatchewan is an authoritative account of the biology and ecology of Richardson’s Ground Squirrel, commonly known as the gopher. This important native species persists in areas that have been extensively modified by agriculture. Human attitudes toward Richardson’s Ground Squirrel are shaped by our reliance on economic agricultural production and by our desire to preserve biodiversity on the prairies.

These next two presentations in our Prairie Notes series were made to a Southern Alberta Council of Public Affairs meeting in December of 2006, and both address the morals of the fable ‘The Goose That Laid The Golden Eggs’. This fable by Aesop tells the story of a couple that possessed a goose that laid a golden egg every day. The couple, greedy to get rich faster, thought that the inside of the goose might yield even more gold, and so cut the goose open to get the gold. They found out that the inside of the goose was not gold, and so now had no goose and no gold eggs. There are many morals to this story, but it ultimately says that the short-sighted action that may bring immediate reward, may ultimately prove disastrous. Both Gordon Cartwright and Alan Gardner relate this story to the overexploitation of the environment and how many people seem to care more for their immediate successes than looking towards the future of the landscape itself. This may prove disastrous when we find that our natural resources are used up and the landscape can no longer support us or our way of life. These presentations are meant as words of caution about the current state of our environment, and enjoin us all to do our part in maintaining a sustainable landscape.

This next paper is based on a presentation by Geoffrey Holroyd, with Environment Canada, to the 9th Prairie Conservation and Endangered Species Conference held in Manitoba in 2010. Based on the first Prairie Conservation Action Plan developed in 1988, Geoffrey explores what progress we have made, or not made, on the conservation of native prairie and endangered species in the three Canadian prairie provinces of Alberta, Saskatchewan, and Manitoba.

Download PDF
See Our State Of The Prairie Interactive Map Check It Out!